- only rode it home as it isn't taxed till tuesday (start of new month) so no playing about yet.
Dissapointed with dealers so called service - clutch lever had 7-10mm of play and throttle has play, adjusted clutch but not sure how to tighten the throttle (slides side to side a bit too much), oil filter doesn't look new either so i don't think it's been changed?
Fitted some R+G swingarm bobbins (used the RR ones) and also a single seat cowl so far - ordered a rad guard, frame protectors, adj levers and a Leovince exhaust as the standard is sooooo quiet.
Hoping the parts will be here this week so they'll be fitted for next weekend

Couple of pics after a couple of hours claying, polishing, waxing, degreasing,

Look's good pal, did they say that a service would be done, if so get it back asap...will we see it soon then on a ride...

yep they said it was serviced - stamped the book to say it was done........
Hoping to be out next weekend if it's dry

Looking good that, can't wait to see it.

Jimbob wrote:Looking good that, can't wait to see it. 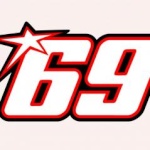 makes a change from black - most of these are in white, not that keen on the red or blue ones

Why does my GSXR750 have a great big huge black cat and yours has it built in so its hardly visible!! Stupid Suzuki designers!!

Jimbob wrote:Why does my GSXR750 have a great big huge black cat and yours has it built in so its hardly visible!! Stupid Suzuki designers!!

I guess totally different everything compared to yours - the engine is supposed to be an earlier version from the GSXR but detuned?
I had a K7 GSXR750 - i liked the standard exhaust

woo hoo - Leo arrived today and was fitted in 10 mins after work - crash bobbins also arrived but they'll be fitted tommorow along with the tailtidy which should be here
L:evers and rad guard might turn up this week as well so it's starting to tart up nicely

Good lad get it blinged and ridden..

JACKO71 wrote:Good lad get it blinged and ridden.. 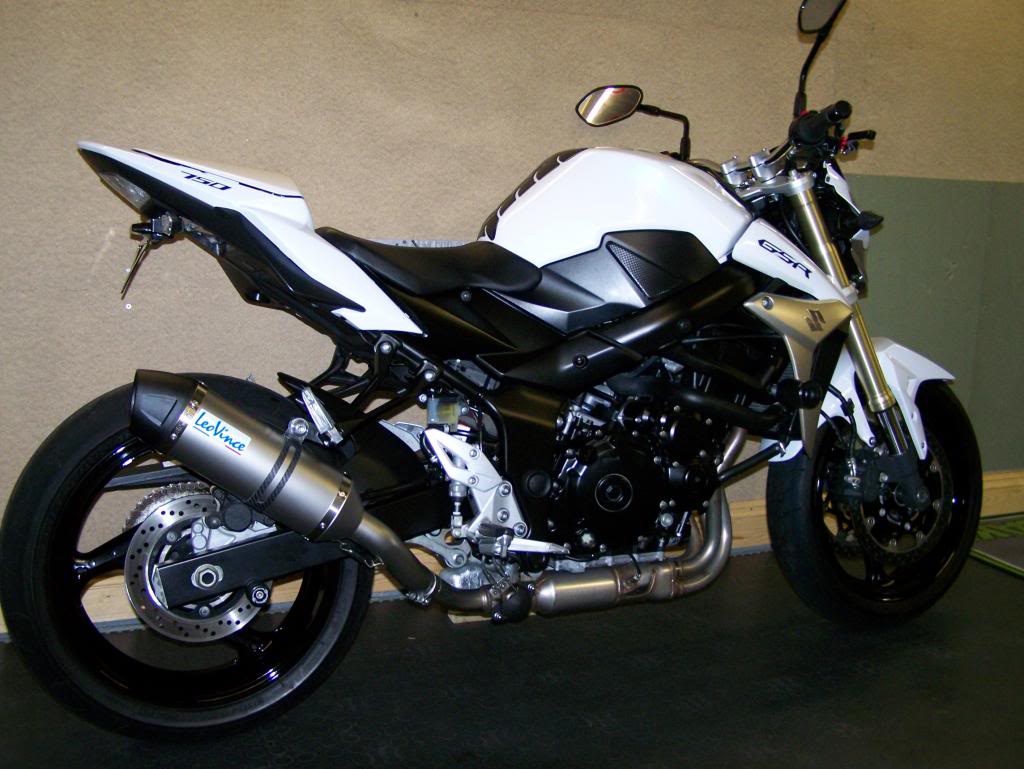 Shitting money is this lad! ;-)

Too right Jim...just like that other poozuki owner hes fooking loaded too.....

It's what happens when you own a Suzuki you win the lottery :-)

The benefit of being single

It's what happens when you own a Suzuki you win the lottery :-)

Can't really say that about my Suzuki!

Where from wonder if they do them for gsxr....